Quick Links:
You are here: Home / Polaris / Monk comes down the mountain =
nn

Monk comes down the mountain = 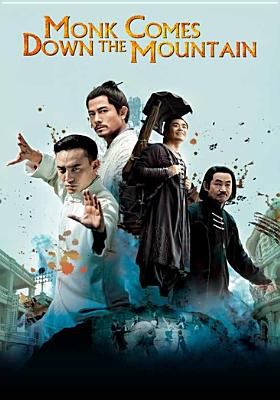 From the acclaimed director of Farewell My Concubine comes a martial-arts caper about a young monk who embarks on an adventurous journey after being kicked out of his monastery. As he faces the trials, tribulations and seduction of the real world for the first time, he encounters many masters along the way. Boss Zha is an opera singer with a knack for spears as well as Zhou Xiyu, a broom wielding Taoist.
Check Availablity View on Amazon

73622
x
Due to inclement weather and travel advisories, all Howard County Library System branches are closed today. Items scheduled for contactless pickup today will be held through Friday, August 7, without making a new reservation.