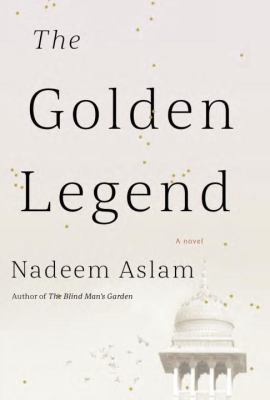 A brave, timely, searingly beautiful novel from the acclaimed author of The Blind Man's Garden: set in contemporary Pakistan, the story of a Muslim widow and her Christian neighbors whose community is consumed by violent religious intolerance. When shots ring out on the Grand Trunk Road, Nargis's life begins to crumble around her. Her husband, Massud--a fellow architect--is caught in the cross fire and dies before she can confess her greatest secret to him. Now under threat from a powerful military intelligence officer, who demands that she pardon her husband's American killer, Nargis fears that the truth about her past will soon be exposed. For weeks someone has been broadcasting people's secrets from the minaret of the local mosque, and, in a country where even the accusation of blasphemy is a currency to be bartered, the mysterious broadcasts have struck fear in Christians and Muslims alike. When the loudspeakers reveal a forbidden romance between a Muslim cleric's daughter and Nargis's Christian neighbor, Nargis finds herself trapped in the center of the chaos tearing their community apart. In his characteristically luminous prose, Nadeem Aslam has given us a lionhearted novel that reflects Pakistan's past and present in a single mirror, a story of corruption, resilience, and the disguises that are sometimes necessary for survival--a revelatory portrait of the human spirit--
Check Availablity View on Amazon

82862
x
Due to inclement weather and travel advisories, all Howard County Library System branches are closed today. Items scheduled for contactless pickup today will be held through Friday, August 7, without making a new reservation.