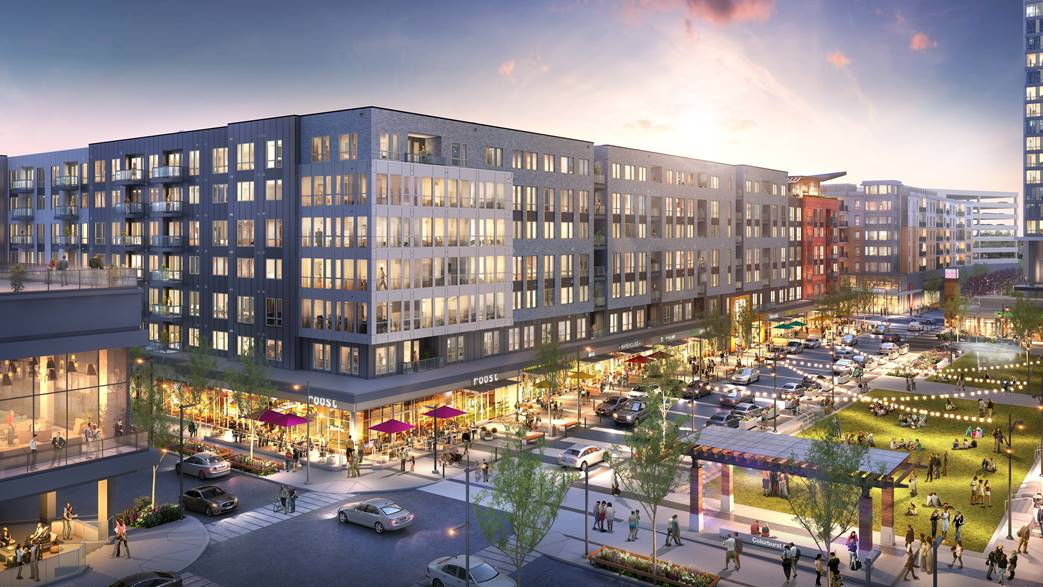 “Valued by our customers as educational necessities and vibrant community hubs, our libraries are places to learn, connect, and engage through notable author talks, community conversations, book discussions, classes for all ages, enlightening events, and more. The new flagship Downtown Columbia Branch, the largest in our system, will enable HCLS to expand our STEAM education focus, better meet customer demand for additional classes, and enhance business and workforce development offerings, adding to the thriving downtown scene. We eagerly anticipate the opportunities this new space will present not only for new Merriweather District residents but for all Howard County residents and visitors.”

As one of the nation’s leading library systems and among Howard County’s most valued institutions, Howard County Library System is poised to position its new Downtown Columbia Branch as the cornerstone of the Merriweather District, bringing its award-winning curriculum and events to the new location.

HCLS is consistently ranked a 5-Star library by Library Journal and remains the only system in Maryland to achieve this prestigious designation. Historical and current trends continue to demonstrate how much those who live, work and play in Howard County value and use HCLS’ self-directed educational materials, and fill its classes and events to capacity.

102148
x
All branches of Howard County Library System will close Monday, July 4, in observance of Independence Day. Passport services will not be available at East Columbia and Glenwood on July 4.